Electro-musician and bar manager at The Chestnut Inn

All tracks and recordings remain copytight of the authors

All that go to the Nut will know of Rob – standing guard behind the bar and ensuring a perfect pint with diligence and friendly professionalism …not many realise his background in classical music that he uses to inspire his music and prolific composing.
Available on Bandcamp, Spotify, YouTube sounds and around 14 platforms in total, Rob doesn’t gig so deserves a plug here – not just because of his musician ship, but cos he’s a really nice guy.

Rob and I talked about his background, inspirations, kit, asperations and he left us some tracks as an insight to his work with one amazing track “400” that he composed, recorded and produced just for us for the 400th anniversary of the Worcester Charter. Here’s our chat’n’track – recorded in March 2021…

Below are some snippets from the album released in February 2021 called “The Tunnel At The End Of Light“. Two tracks I particularly picked up on (so far) include …

We will be hosting some CCAG podcasts – news and views of the local residents of the Arboretum, Worcester (UK) that can be downloaded or listened to here.

Some of our fellow residents have been living here for over 80 years and the changes they have seen and encountered is incredible. Listen and walk around the area and imagine what it would have been like. Hear some of the anecdotes of neighbours (new and old).

“Comfie Kitteh”, Spike after patrolling the grounds around the Arboretum, Worcester. UK
A Jess-cat selfie ...note the pic in the background - “Secret Agents” 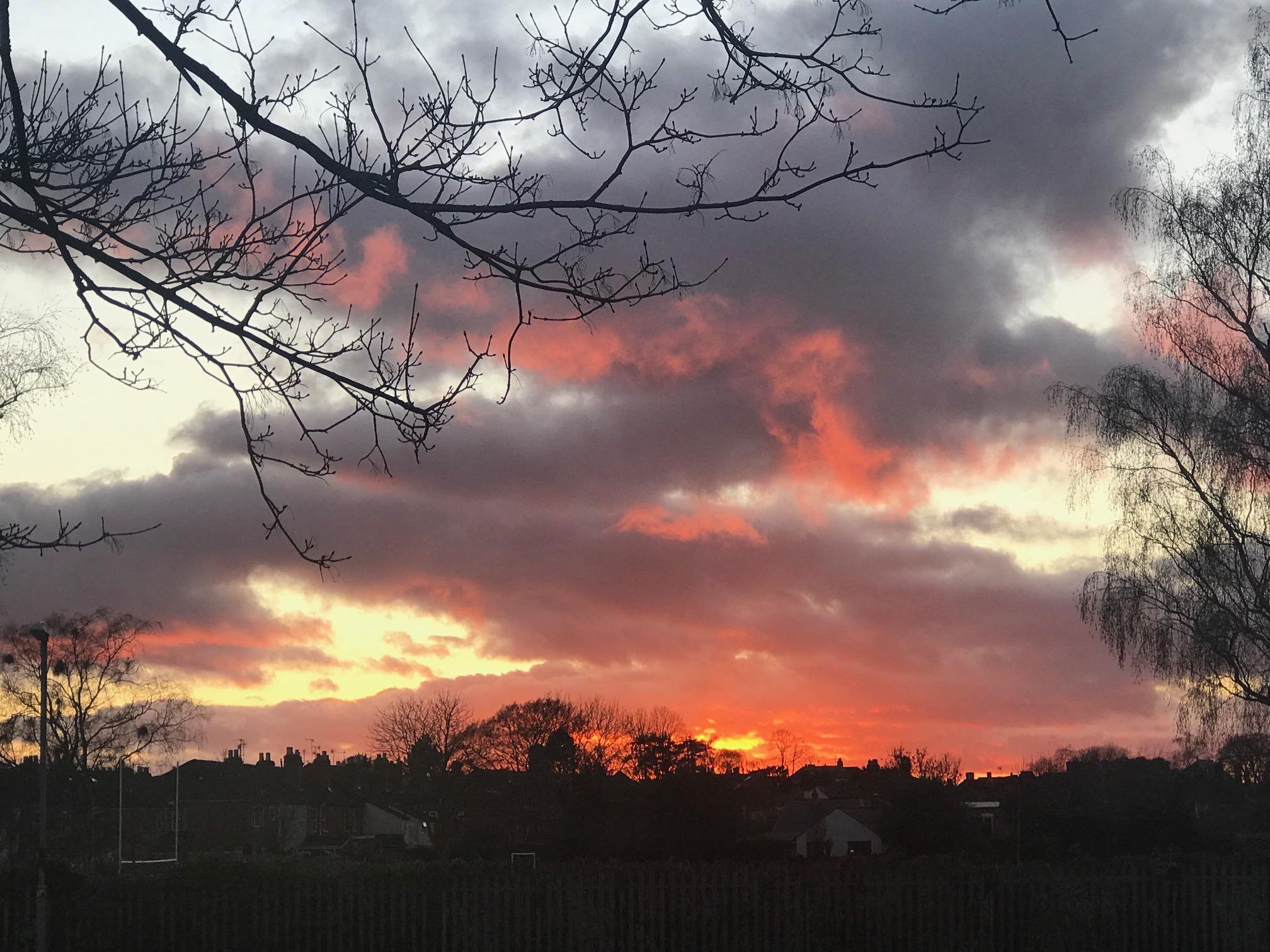